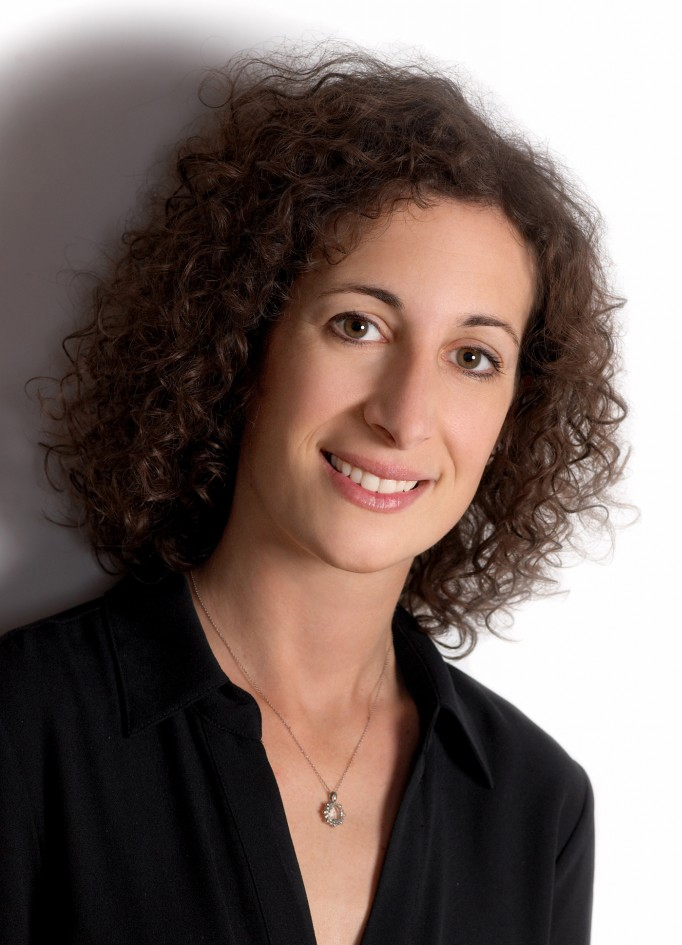 How do you best remember what you’ve learned in an employee training course? That’s what York psychology Professor Shayna Rosenbaum, an expert on the psychological processes of learning and memory, and her team is hoping to figure out in collaboration with an e-training company.

Alice Kim and Sylvain Moreno of the Rotman Research Institute at Baycrest Health Sciences, Rosenbaum will research how training programs can be delivered to optimize learning retention.

They are teaming up with Axonify Inc., which provides an eLearning platform for employee training for a wide range of companies. “The opportunity to partner and collaborate with an innovative eLearning software platform like Axonify enables us to not only better relate and enhance our fundamental memory research findings, but also link them directly to everyday use and compelling business applications,” says Rosenbaum.

As Kim says, “Axonify has already incorporated principles of learning into their training platform and there are about 22,000 employees who’ve been receiving training in the database. It’s a ton of data that we will have access to.” The researchers plan to analyze the data to determine how people learn and retain information best.

The employees in the database participated in training on a voluntary basis and chose how often they would do it. “For example, they have

implemented spaced intervals of training into their software, so we can take that and look at what the optimal spacing would be,” says Rosenbaum.

The principle of “spacing” will play an important role in the project and relates to Rosenbaum’s previous research on amnesia in collaboration with York University Professor Melody Wiseheart, and graduate students, Tina Weston and Janet Green.

“With the spacing effect, the more you space the items to be learned, the better your memory of those items is, but only up to a point,” says Rosenbaum. “Our memory tends to benefit more when items are spaced, rather than when there is no space between items.”

She gives the example of trying to remember the word “apple”. It’s easier to remember it if it’s repeated following intervening items, such as in a list: apple, rose, baseball, book, apple.

Determining the optimal spacing for efficient and effective learning and retention, and how it can be incorporated into company training, are some of the questions the researchers hope to answer.

“We’ll be looking at how far apart the study or practice sessions need to be for optimal learning, such as the frequency per week or per day,” says Kim. They’ll also look at how often material needs to be repeated for best learning.

The results can then be incorporated in Axonify’s eLearning platform. “It will also show just how robust the phenomenon is and how it can be used in the outside world for efficient and effective learning,” says Rosenbaum. “There are far-reaching applications for this.”

Rosenbaum was also awarded a $75,000 catalyst grant earlier in the year to study memory and learning in people who’ve had a stroke in collaboration with Wiseheart and colleagues at Baycrest. They have teamed up with the Heart and Stroke Foundation Centre for Stroke Recovery.