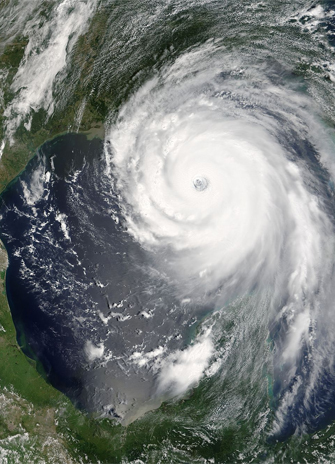 Climate change is already affecting the jobs people do around the world and many people have had to adapt. The Work in a Warming World Community-University Research Alliance (W3) is holding a three-day international conference that will bring labour and environmental activists, researchers and policymakers together to discuss issues and devise strategies.

Work in a Warming World: Labour, Climate Change and Social Struggle will take place Nov. 29 to Dec. 1 in Kruger Hall, Woodsworth College, 119 St. George Street, University of Toronto, with some 100 presentations from 15 countries.

“Global warming is a universal concern – perhaps the greatest challenge facing work, workers and the planet in the

“There are three sides to the climate threat for work. Climate change is already changing how we work, what we produce and where we produce it. As important as work is to slowing global warming, the role of work and workers has been strangely absent from policy and social science research.”

The conference opens with Hakai Professor and environmental lawyer Chris Tollefson of the University of Victoria, discussing “Environment Policy in the Harper Era”. Hassan Yussuff, secretary-treasurer of the Canadian Labour Congress, will give a plenary talk on “The Climate Crisis: Danger, Opportunity and Hard Questions for Labour”.

Rhonda Douglas of the Global Wastepicker Programme at Women in Informal Employment, Globalizing & Organizing, and a research affiliate with the Department of Urban Studies and Planning at MIT, will discuss “Women and Informal Employment: Organizing” as part of a panel discussion about Labour Environmentalism: Volatilities, South and North. “In most cities of the global south, waste is collected, sorted and recycled by the informal recycling sector. This large workforce is

Also on the panel will be Umea University sociology Professor Nora Rathzel talking about “Unions, Climate and Global Unequal Power Relations”, and Professor Simon Milne, director of the New Zealand Tourism Research Institute at AUT University, discussing “Climate Change, Tourism and Work: South Pacific Micro-States in Perspective”. Professor Linda Clarke, director of the University of Westminster’s PRoBE Research Institute in London, will discuss how green construction jobs can ever be.

Katherine Trebeck is the policy and advocacy manager for Oxfam’s United Kingdom Program where she leads policy efforts focused on inequality, tax, welfare, the green and just economy and the experience of poverty in an unequal society. Trebeck will look at “Remuneration, Distribution and Autonomy: The Role of ‘Good Jobs’ in Slowing Global Warming”. Her talk will examine how the deepening labour market is leading to eroding job quality and how “good jobs” are the key lever in creating a world that does not encroach on planetary

The Youth and Climate Change workshop will bring together full-time students, working students and young workers to explore common spaces for climate action. Getting Published: A Workshop for Early Career Researchers is a hands-on how-to session led by Perkins with Elizabeth Perry, editor of the Work and Climate Change Report.