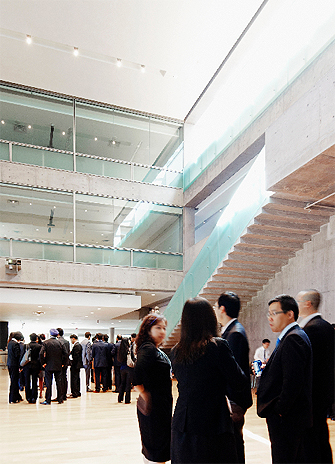 Canadian Business magazine has ranked the MBA program offered by York’s Schulich School of Business number one in Canada in its first grading of the country’s top MBA programs in a decade.

In its Special Report MBA Guide 2013, newly released for November distribution, Canadian Business offers its first ranking of The Top 10 Canadian MBA Schools in a decade, along with editorial coverage and a comprehensive listing of Canada’s 39 MBA schools and 18 Executive MBA programs. To learn

more about the ranking, visit the Canadian Business website.

“Schulich is proud to have once again been rated as offering Canada’s best MBA program,” said Dezsö J. Horváth, dean of the Schulich School of Business. “The Canadian Business survey marks the seventh straight ranking within the past three months in which one of Schulich’s MBA or EMBA programs has been rated number one in Canada and among the leading schools in the world. In two of those rankings, Schulich placed number one globally.”

According to Canadian Business, “Under dean Dezsö Horváth, Schulich has become a rankings darling: it competes in all the major competitions and has come out as the top Canadian school, and one of the best schools in the world, on many recent lists. Horváth himself considers rankings ‘an invaluable tool for measuring performance’.”