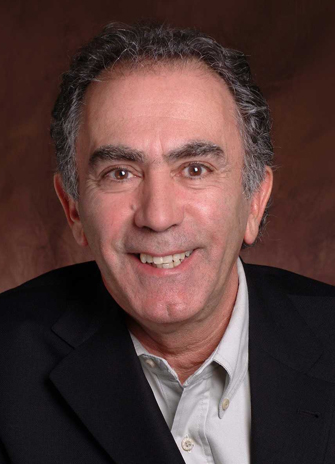 The presentation will take place Oct. 31 at 3.30 pm in the Helliwell Centre of Osgoode Hall Law School, 1014 Ignat Kaneff Building, Keele campus, followed by a lecture by Sorbara on “Law, Politics and the Art of the Possible” and Q&A

Sorbara (BA ’78, LLB ’81, LLD ’13) served in the Ontario Legislature for 21 years as a Liberal MPP and held a series of senior posts in previous Liberal governments, including minister of colleges and universities, minister of consumer and commercial relations, and minister of finance. He also served as the Ontario Liberal Party’s campaign chair for three successful elections in 2003, 2007 and 2011. He resigned from the Legislature in the summer of 2012.

“Greg has had an exemplary career at the intersection of business, law and public policy, and truly deserves to receive the Hennick Medal,” said Edward J. Waitzer, Jarislowsky Dimma Mooney Chair in Corporate Governance at Osgoode and the Schulich School of Business, and director of the Hennick Centre. “He is a person of many accomplishments who brings passion and commitment to everything he does.”

Sorbara has also served in a number of leadership roles at York University, including as a board member of the Alumni Association and as a member of the Advisory Council of the York Circle.

His dedication to York has been manifested in many ways, including his passionate advocacy for a subway extension to York and for many of the ambitious new buildings transforming the Keele campus. Last June, Sorbara received an honorary doctor of laws degree from York at the annual spring convocation ceremony.

The Hennick Medal is presented annually to a distinguished leader who has earned international recognition in the business and legal communities. Previous recipients of the Hennick Medal are Kathleen Taylor, former president and CEO of Four Seasons Hotel and Resorts, in 2010; Tye Burt, former president and CEO of Kinross Gold Corporation, in 2011; and Moya Greene, CEO of Royal Mail Group, in 2012.

Launched in 2009, the Jay and Barbara Hennick Centre for Business & Law – an initiative of Osgoode Hall Law School and the Schulich School of Business – is the first Canadian centre to promote and develop joint business and law scholarship and education. Made possible by a gift from Jay and Barbara Hennick, the Hennick Centre’s flagship is the joint JD/MBA program. The Hennick Centre also draws together the teaching and research strengths of the Davies Fund for Business Law and other endowed chairs including the Jarislowsky Dimma Mooney Chair in Corporate Governance.