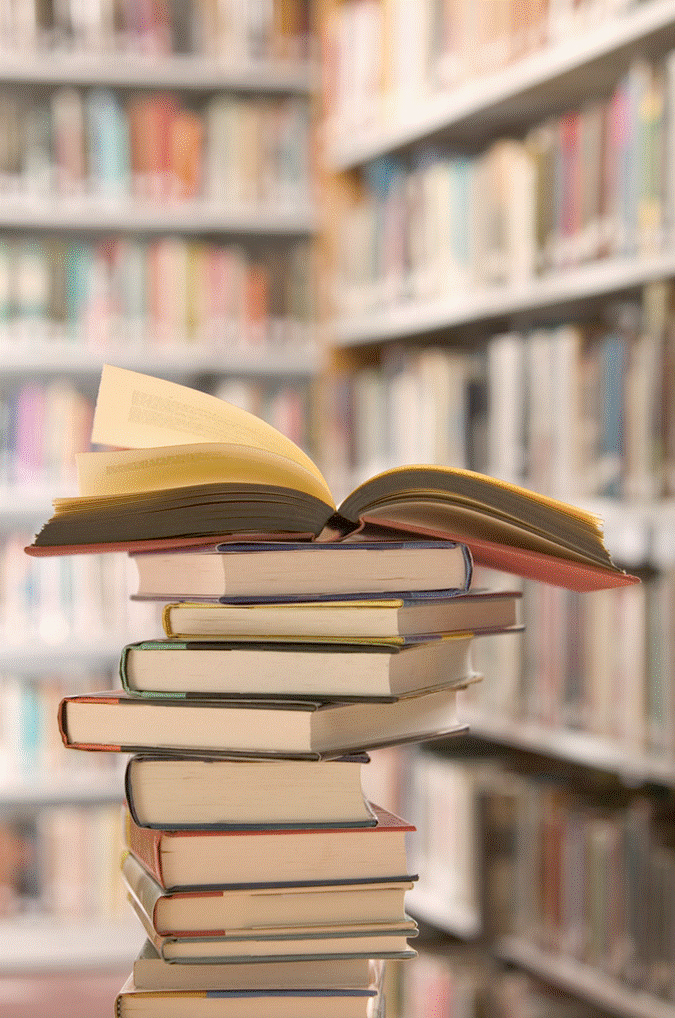 Seven books, a journal and a film on everything from the inmates running the asylum, work in a changing climate and human trafficking to economic thought and public sector unions will be part of the “collective launch of new works research forum” Tuesday.

The research forum will include an “author meets critics” event where three authors will discuss their work. The event will take place Tuesday, Oct. 29, from 3 to 5pm, at S701 Ross Building, Keele campus, followed by a reception.

Everyone is welcome to attend. It is hosted by the Department of Social Science Research and Ethics Committee in the Faculty of Liberal Arts & Professional Studies.

Professor Kamala Kempadoo and Darja Davydova, editors of From Bleeding Hearts to Critical Thinking: Exploring the Issue of Human Trafficking, published by York’s Centre for Feminist Research, will talk about their book, a compilation of student research that was presented at a conference last year with discussant Professor Amanda Glasbeek.

Professor Sonya Scott, author of Architectures of Economic Subjectivity: The Philosophical Foundations of the Subject in the History of Economic Thought (Routledge, 2012), will discuss her work with discussant Professor Mark Peacock. In her book, she explores the philosophical groundwork of the theoretical structure within which economic subjects are presented. Demonstrating how the

subjects of economic texts tend to be defined in and through their relationship to knowledge, this study addresses the epistemological constitution of subjectivity in economic thought.

Professors Stephanie Ross and Larry Savage, editors of Public Sector Unions in the Age of Austerity (Fernwood Publishing), will look at the issues raised in their book with discussant Professor Mark Thomas. The book examines the unique

characteristics of public sector unionism in a Canadian context. Contributors to this multidisciplinary collection explore both the strategic possibilities and challenges facing public sector unions that are intent on resisting austerity, enhancing their power and connecting their interests as workers with those of citizens who desire a more just and equitable public sphere.

The six additional works being showcased at the forum are as follows:

Professor Megan Davies is the executive producer of the documentary film The Inmates Are Running the Asylum: Stories from MPA, (History of Madness Productions), which tells the story of Vancouver’s Mental Patients Association (MPA) formed in 1970 -71 as a grassroots response to deinstitutionalization and tragic gaps in community mental health. Inverting traditional mental health hierarchies, the group put former patients and sympathetic lay supporters in charge. MPA provided homes, work and a sense of belonging and self-determination to ex-patients.

Professor Miguel Gonzalez co-edited, with Luciano Baracco, a special issue of the international journal of indigenous peoples, AlterNative 8.4 (2012), which includes their introduction, “The Autonomy Process on the Nicaraguan Caribbean Coast“, which states that in 1987 the Nicaraguan National Assembly approved a new constitution that included an Autonomy Statute designed to give the inhabitants of Nicaragua’s Caribbean Coast a significant degree of political and administrative autonomy from the central state. The articles included in this themed issue shed substantial light on a relatively novel process in the western hemisphere.

Climate@Work (Fernwood Publishing), edited by Professor Carla Lipsig-Mummé, looks at how climate change is having an increasingly significant impact on work in Canada. The effect climate change has, and will continue to have, on work concerns many Canadians. However, this fact has not been seriously considered either in academic circles, in the labour movement nor especially by the Canadian government (see July 8 issue of YFile).

Latin America: Questions and Perspectives – América Latina: interrogantes y perspectivas, edited by Jaime L. Llambías-Wolff, looks at how as the world becomes smaller, it simultaneously seems more difficult to understand. We appear to be on the cusp of profound changes, which may provide new opportunities worldwide, but which also raises major questions. How will this new global context impact Latin America? How will Latin America insert itself into the 21st century? What are the challenges involved?

In Rethinking Feminist Interventions into theUrban (Routledge), co-editors Professor Linda Peake and Martina Rieker embark on an ambitious project to explore the extent to which a feminist re-imagining of the 21st-century city can form the core of a new emerging analytic of women and the neoliberal urban. In a world in which the majority of the population now live in urban centres, they take as their starting point the need to examine the production of knowledge about the city through the problematic divide of the global north and south, asking what might a feminist intervention, a position itself fraught with possibilities and problems, into this dominant geographical imaginary look like.