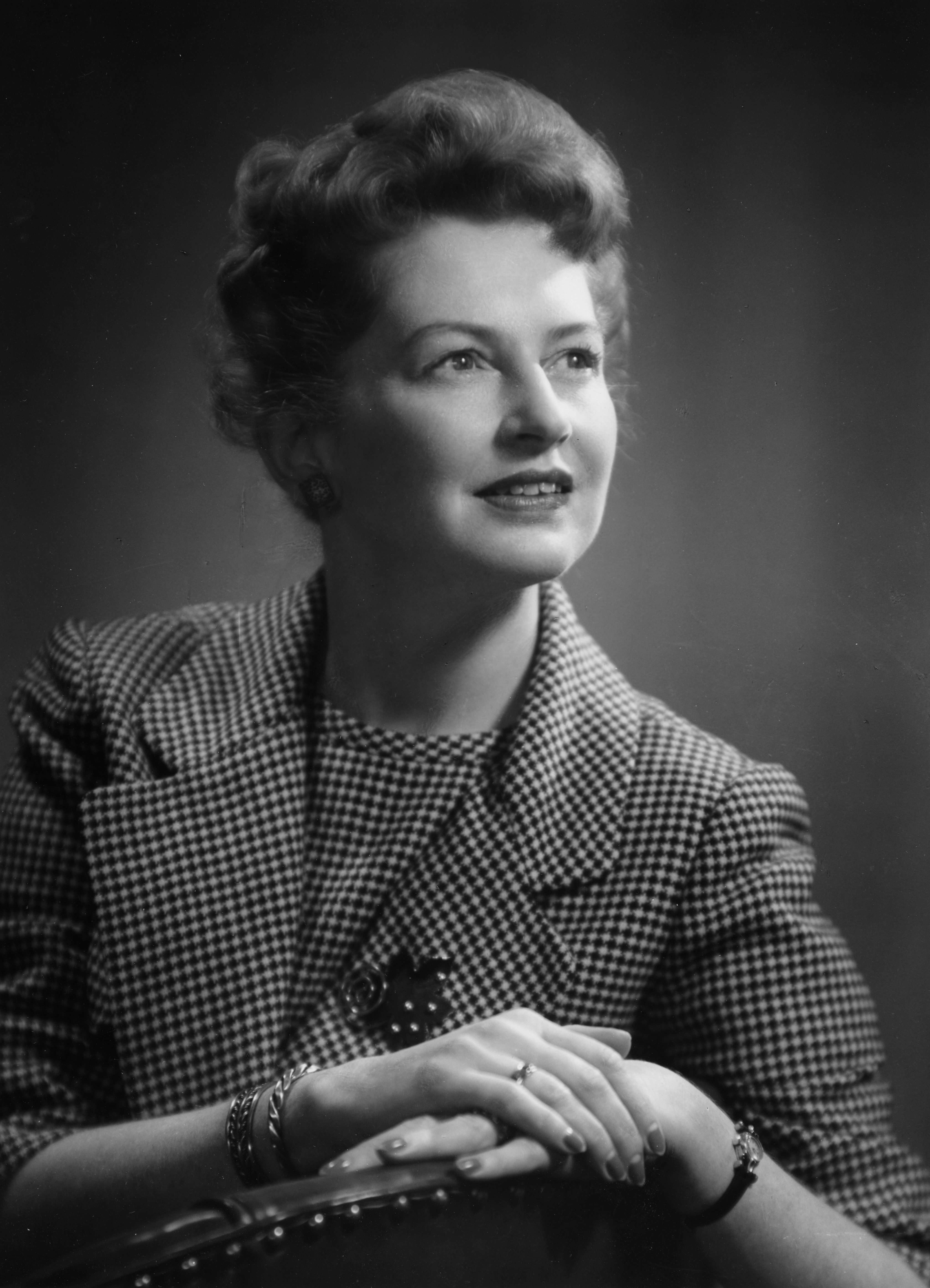 The following tribute to Professor Emerita Clara Thomas, one of York University’s founding faculty members, was submitted to YFile by Professor Emeritus of English John Lennox. Professor Thomas died on Thursday, Sept. 26 in Strathroy, Ont. She was 94 years old. A memorial is being arranged and the details, once available, will be posted on YFile.

lara Thomas (left), one of York’s founding female faculty members, died in Strathroy, Ont., at the age of 94, on Thursday, Sept. 26. Born and raised in Strathroy, she was the recipient of many accolades in the course of her career: membership in the Royal Society of Canada, three honorary degrees (including one from York University), the Northern Telecom International Canadian Studies Award, appointment as the York University Canadian Studies Research Fellow, and, for her, the supreme honour of having York’s Archives and Special Collections renamed in 2005 to The Clara Thomas Archives and Special Collections in recognition of her contributions to the University, to the archives and to her field of Canadian literary studies and women’s studies where she held preeminent status.

In spite of all her achievements, she held that she had been, as the title of her 1999 memoir Chapters in a Lucky Life states, “lucky”: in life, in love, in parenthood, in friendship, in the immense satisfactions of her scholarship and teaching, and in her students – especially her graduate students.

A member of the war generation, Professor Thomas never took anything for granted. She was an indefatigable and early champion of the teaching and study of Canadian literature, completing her master’s thesis on Canadian novelists in 1944 and her dissertation on Anna Jameson in 1962, at the age of 43. In Jameson, Clara saw a literary, professional woman whose ambition, inner resources and lifelong commitment to her writing made her a model of the literary life. Her publications – biographies of Jameson, Egerton Ryerson and William Arthur Deacon – were balanced by her critical and groundbreaking work on Margaret Laurence whose novels conveyed the realities of the life of contemporary women with what Clara described as an unforgettable “shock of recognition.” Later, thanks to Professor Thomas, Laurence’s papers came to York University. In addition, there was a constant output of articles, some of them collected in For All My Sisters, as well as her memoir, and after her retirement, almost three additional decades of book reviewing. It was a full writing life as literary historian, critic and essayist, and it earned her a national and international reputation.

Professor Thomas’s contributions to York University were equally important. She joined the University in 1961 and was the first to teach undergraduate and graduate courses in Canadian literature. She worked constructively with the French department to ensure that French-Canadian and Quebec novels and short stories were taught in translation in English department Canadian literature courses. The tradition of jealously guarded departmental boundaries did not exist at the new university and Prof. Thomas made the most of that open-mindedness, which matched her own. She taught life-writing courses long before the term was invented. She loved and understood the importance of graduate work. Her doctoral student Margot Northey was the first to graduate with a PhD from York’s Graduate Program in English, and 14 others followed over the next decade. Her students went on to occupy faculty positions across the country and, through their own work and teaching, they did their considerable parts to consolidate and widen the field of Canadian literary studies. In her office she kept all their bound dissertations and gave them pride of place. She described herself as a born feminist and she was a great supporter of women’s studies before the field had a name – championing women writers, encouraging her graduate students to do archival research on forgotten female figures and always paying respect to the work of literary pioneers.

She and the Canadian folklorist Edith Fowke led a fundraising drive in honour of True Davidson, the former mayor of East York, who while in her 80s, had decided to do a PhD in Canadian literature at York University. Davidson was an unforgettable presence in one of Clara’s graduate classes. The proceeds of the True Davidson campaign raised thousands of dollars for the purchase of books for the York University Libraries. This was but one example of her love of the University and her wholehearted commitment to it.

Clara treasured friendship. I think that it was her preeminent human value. She esteemed the academic profession and cherished York University. She was a unique figure, a “force in the land” as she sometimes said of others. Above all, she was a generous, clear-eyed, positive, and a constant participant in and contributor to her field, her students and her institution. A builder and a fearless advocate for students, Clara Thomas set and exemplified the highest standard of personal and professional conduct. York has every reason to be grateful that she was one of us.

To read a tribute from the York University Libraries and the Clara Thomas Archives and Special Collections, click here.