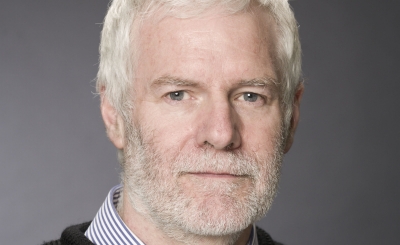 Osgoode Hall Law School Professor Douglas Hay has been elected by the Board of Directors of the American Society for Legal History as an Honorary Fellow of the society.

“Election as Honorary Fellow is the highest honour we can confer on a fellow historian,” wrote Bruce H. Mann, president of the American Society for Legal History, in a letter to Hay informing him of the election. “It recognizes a lifetime of scholarly distinction and leadership in the field. No one has done more than you to advance our understanding of the operation of English criminal justice in the eighteenth century or of master and servant, as evidenced by your own work and by the work of the many scholars you have influenced.”

The society, which will hold its annual meeting in Miami, Fla., from Nov. 7 to 9, plans to recognize Hay’s election at the meeting’s luncheon on Saturday, Nov. 9.