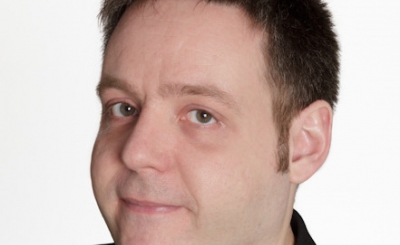 Osgoode Hall Law School Professor Sean Rehaag has been awarded the Canadian Association of Law Teachers (CALT) Scholarly Paper Award for his paper that was recently published in the Queen’s Law Journal, titled “Judicial Review of Refugee Determinations: The Luck of the Draw?”

The paper examined more than 23,000 applications for judicial review of negative refugee determinations, and found that outcomes in these applications appear to hinge in part on which judge decides the application.
It offers recommendations for reform to enhance consistency in judicial decision-making in this important area of law.
The bulk of the research for the paper, which involved collecting information on each of the 23,000 applications, was undertaken by a group of 10 Osgoode students, as part of their participation in the Osgoode Public Interest Requirement program.
The award, which was announced on June 4 in Victoria at the CALT Annual Meeting, recognizes the work of new scholars whose scholarly papers make a substantial contribution to legal literature.  Any member of CALT holding an appointment at a faculty or department of law at a Canadian university is eligible to enter the competition within seven years of commencing the first such appointment.
Rehaag joined Osgoode’s faculty in 2008.  He has been selected as the Osgoode Hall Law School Law Commission of Ontario Scholar in Residence for 2013-2014.