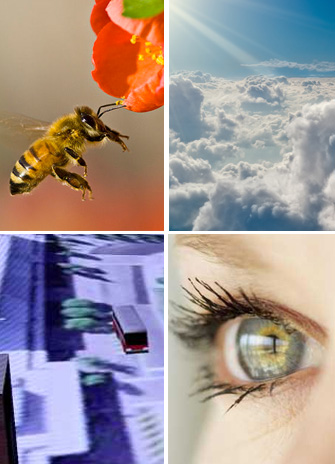 The Natural Sciences & Engineering Research Council of Canada (NSERC) announced Tuesday that 61 awards have been made to researchers at York University, totaling more than $8 million in NSERC grants, while 13 graduate students have received a total of $469,000 in funding for scholarships and fellowships. The funding was awarded following national, peer-reviewed competitions conducted by NSERC.

“On behalf of the York research community, I am very pleased by this announcement,” said Robert Haché, York’s vice-president research & innovation. “The growing success of our researchers, graduate students and postdoctoral

Scientists, engineers and students at universities across the country will receive more than $413 million in grants and scholarships over terms ranging from one to five years. The awards comprise the 2013 competition results for NSERC’s Discovery Grants, Discovery Accelerator Supplements, Alexander Graham Bell Canada Graduate Scholarships, Postgraduate Schola

In the Discovery Grants and Discovery Accelerator Supplements Competitions, the funding was granted for research programs covering a wide range of topics, including:

“Discovery Grants is the Natural Sciences & Engineering Research Council of Canada’s flagship program and one of Canada’s largest sources of funding for basic research,” said Gary Goodyear, minister of state for science and technology. “It provides researchers with the means and freedom to pursue their most promising ideas. Our government is proud to support 10,000 researchers who are creating the advances that will drive tomorrow’s innovations.”

“Through these programs, NSERC provides direct support to an exceptionally strong base of scientific and creative talent in every field of the natural sciences and engineering,” said Janet Walden, acting president of NSERC. “Our scholarships and fellowship programs help us recruit and retain the bright young minds that will lead the next generation of Canadian discoverers and innovators.”