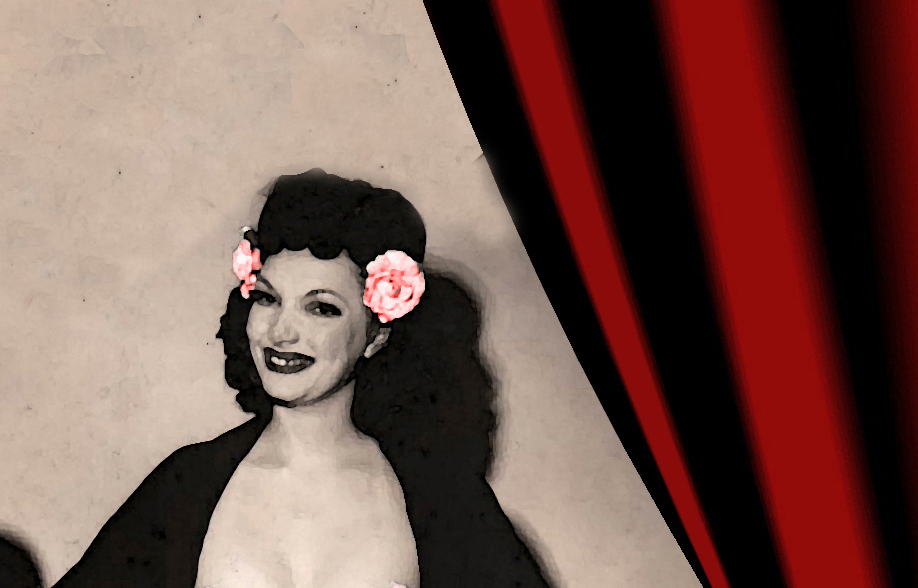 “Undressing the Bawdy” is the enticing title of the second issue of Pivot: A Journal of Interdisciplinary Studies & Thought by York’s English Graduate Students’ Association launching Friday.

Members of the York community are invited to join in the launch celebrations April 5, from 7 to 10pm, at Café Bernate, 1024 Queen St. W., on the north side of Queen Street, just west of Ossington Avenue, in Toronto. Light refreshments, including complimentary beverages, will be served. Those interested

in attending the launch are asked to RSVP to pivot@yorku.ca.

For each issue, scholars from a wide range of fields engage with a focused, but multifaceted central topic, bringing into conversation their various disciplinary perspectives. Submissions are peer-reviewed in a double blind system by one graduate student and one faculty member. Each issue of Pivot is based upon a unifying theme, such as that of the upcoming third issue, “The Rest Is Silence”.

Since its inaugural issue last year, the journal has experienced great success; Pivot is now downloaded over 100 times per month by readers. Moreover, it has recently partnered with EBSCOhost™ research database system, which is widely used in academic libraries around the world. The partnership will greatly expand the journal’s areas of readership and help accomplish its mandate of showcasing scholarly work by graduate students and working academics, says Protic. By expanding the journal’s publishing capabilities, the authors who publish with Pivot enjoy greater visibility by academic scholars across disciplinary boundaries.

“The journal has come a long way since its inaugural issue last year,” says Siklosi. “We’ve greatly expanded our publishing bandwidth, which cements York’s reputation as a leader in interdisciplinary study and academic community building.”

Bryce adds, “We’re so thrilled to be publishing the eight articles included in Pivot 2.1.  They are such diverse pieces of scholarship.  It feels like a real milestone.”

Pivot was founded by members of the Graduate Program in English with the intellectual and financial support of the Department of English in the Faculty of Liberal Arts & Professional Studies. The journal’s mandate is to foster communication and cooperation between students and faculty across disciplinary boundaries. By juxtaposing viewpoints and theoretical approaches that may otherwise remain disparate, Pivot creates a space in which readers can explore the intersections between various fields and modes of thought.