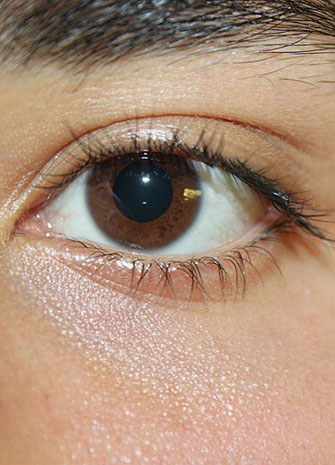 Eye exercises rectify several vision-related problems but improving reaction time is not one of them, according to a new study by York University researchers.

“Our study results suggest that eye exercises are useful in improving attention and memory,” says lead researcher Professor Joseph DeSouza in the Department of Psychology and the Centre for Vision Research (CVR).

Though physicians and specialists often recommend eye exercises as treatment for several vision-related problems, there is not enough scientific evidence to prove their effectiveness, the researchers observe.

“A Google search returns with nearly 250 million results for “eye exercise”, of which only a handful are about scientific research studies evaluating whether or not they help to improve eye sight,” notes DeSouza.

Simple tools such as the rapid serial visual presentation (RSVP) task can be used in clinics to measure the effectiveness of eye exercise, say the researchers in an article published in PLOS ONE, a peer-reviewed scientific journal. They used a modified version of the RSVP in their own study, which indicates that improving reaction time is not one of the benefits of eye exercises.

DeSouza and his co-researchers at the CVR, Paula Di Noto and Sorin Uta, assessed study participants on their ability to identify target letters on the computer, presented in a serial and rapid format. They were then divided into two groups and observed over 12 sessions after one group performed eye exercises and the other was restricted to minimal eye movements.

“Those who performed eye exercises were more accurate in responding to target letters separated by one distractor and in letter identification in the post-training RSVP assessment, while response time was unchanged between and within groups,” says DeSouza. “This confirms exercise was ineffective on reaction time but enhanced visual attention and memory.”