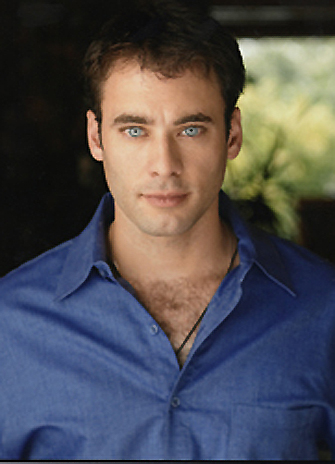 Theatre @York will present a sparkling new adaptation of The Knight of the Burning Pestle, a hilarious parody by 17th century playwright Francis Beaumont, re-imagined for contemporary audiences by director Timothy Askew.

Originally performed in 1607 by the Children of the Blackfriars, a leading troupe of boy performers in Elizabethan and Jacobean England, the show was a famous flop at its premiere but has since gained a loyal following.

The Knight of the Burning Pestle is a play-within-a-play that satirizes the traditional chivalric romance as well as class consciousness and social conventions. In the process, it also challenges standard notions of the nature of theatre, improvisation and spectatorship.

The play is literally hijacked by a couple in the audience who demand changes to the story and throw in a new character for good measure. The actors transition between rehearsed and improvised scenes within multiple rollicking plot lines that keep the audience guessing till the very end. Viewers are invited to reconsider their conceptions of exactly what is real, and what is “mere” theatre.

“By examining the conventions of theatre, we ask why theatre matters and how live performance relates to audiences now,” said Askew. “What’s the difference between attending a live show and watching television at home?

“In this play, Beaumont is also playing with the commercial relationship between the audience and the entertainers, taking the idea of ‘singing for one’s supper’ to an absurd level. Is the customer in fact always right?”

Askew sees The Knight of the Burning Pestle as a “forefather of post-modern comedy”.  “I see its influence in The Wizard of Oz, in Michael Frayn’s Noises Off and in the madcap world of Monty Python,” he said.

Askew is an MFA directing candidate in York University’s Graduate Program in Theatre. He previously spent 11 seasons with the Stratford Festival, initially as a member of the 1999 class of the Birmingham Conservatory for Classical Theatre Training, followed by professional work ranging from actor and fight captain to casting associate, interim associate in the dramaturgy department, and associate director for Richard Monette.

In Knight of the Burning Pestle, Askew directs a lively young cast drawn from York’s Graduate Program in Acting and the undergraduate Devised Theatre and Theatre Studies streams. A talented creative team of undergraduates is handling all aspects of the production design and execution.