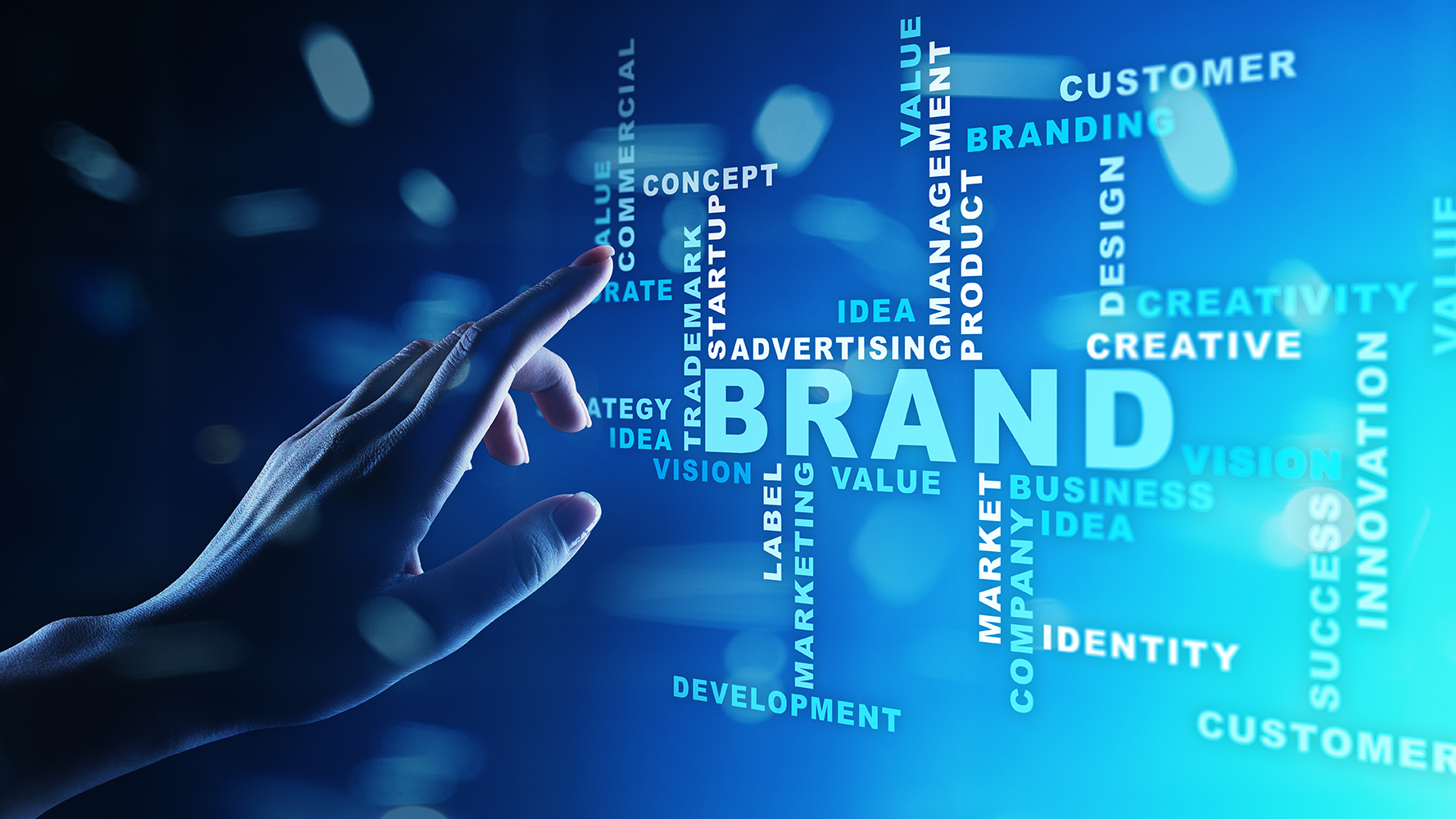 The findings are contained in the just accepted paper titled “Delegitimizing Racialized Brands,” which will be published in the special issue of the Journal of the Association for Consumer Research on Racism and Discrimination in the Marketplace. The article was written by Ela Veresiu, associate professor of marketing at Schulich.

“From 131-year-old Aunt Jemima, 77-year-old Uncle Ben’s, and 99-year-old Eskimo Pie in the United States, to Red Skins and Chicos in Australia, to Beso de Negra in Columbia, to 100-year-old Gypsy Sauce in Germany, the perseverance of racist slurs and stereotypes in famous food brands around the world is striking,” says Veresiu.

After about a century, the parent companies finally announced that they would change these problematic brand names in 2020. This study seeks to answer how are racialized brands, which Veresiu defines as “employing racial stereotypes to enliven themselves,” cancelled?

Veresiu finds that, against the backdrop of global demonstrations opposed to police brutality and systemic racism, companies used two main arguments in the popular press to retire their racialized brands: antiracism and social tolerating. The brand case investigated for this study is Gypsy Sauce (Zigeunersauce), which until the summer of 2020 was a very popular paprika-based condiment in the German national market mass-produced by several famous food brands, including Kraft’s Heinz and Unilever’s Knorr. “Gypsy” is a racially charged and derogatory term for the self-designated Roma ethno-race.

In the Gypsy Sauce branding case, antiracism highlights how negative stereotypes of ethnic groups used by brands can be harmful toward group members. Social tolerating centres on changes in public opinion over acceptability and fit of popular phrases and their associated meanings found in the marketplace.