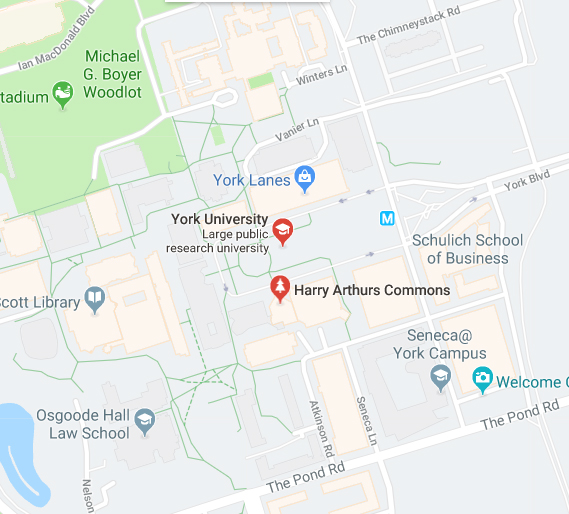 The following is a message issued by York University Vice-President Finance and Administration Carol McAulay:

In December 2017, we welcomed the arrival of two subway stations on our Keele Campus, strengthening the University’s connections to York Region and the city of Toronto. Since their opening, the various transit agencies servicing the Keele Campus have been making adjustments to better coordinate access for community members and visitors.

As part of these plans, Metrolinx/GO Transit has built infrastructure to create a new home for GO buses at the Highway 407 subway station. This location is intended to act as the new transfer point from GO buses to the TTC – from which it will be possible to travel to the Keele Campus.

To maintain easy and affordable transit, York University and Metrolinx have both been longtime advocates for a fully integrated fare system. While Metrolinx has not yet been able to establish a fully integrated system, it has implemented a 50 per cent discount off the TTC rate of $3 for transfers between GO and the TTC. To take advantage of the discount, you must have a Presto Card.

In order to ensure that our community members have sufficient notice of these changes, GO has agreed to resume service to the Keele Campus for the Fall/Winter 2018-19 term, effective Monday, Aug. 20. Service will initially be accessed from the Harry W. Arthurs Common (the Common), although we are in discussions with Metrolinx about an alternative route on campus that would allow us to enhance the use of the Common, including full pedestrian accessibility free of all vehicular traffic.