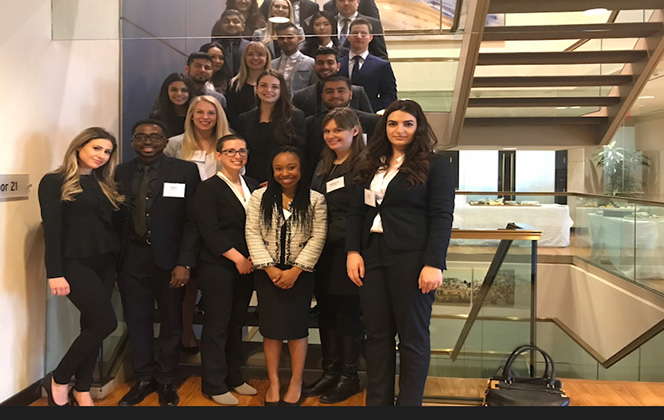 The Cassels Brock Cup Moot (also referred to as the Baby Gale Moot) is a competitive moot exclusively for first-year students. The team is coached by the upper-year Gale team. Tryouts consist of a seven-minute oral submission in front of a panel of judges, including members of the Gale team. The Baby Gale is a competitive mooting team, therefore it necessitates a time commitment additional to normal class and study time. Those interested should consider speaking with upper-year Gale team members or former Baby Gale team members to inform themselves of expectations.

The Baby Gale is on the subject matter of criminal and constitutional law. Participants moot the same case as the upper-year Gale Cup and use the upper-year Gale team’s factums to prepare their oral arguments. The competition takes place annually at the Ontario Court of Appeal in Toronto.