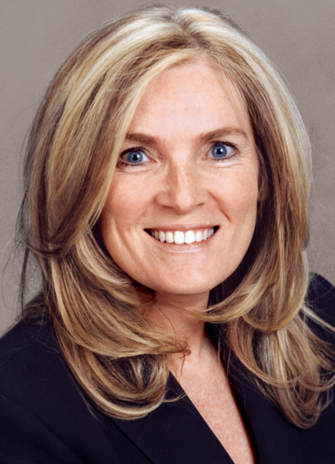 I am very pleased to announce the reappointment of Dr. Rhonda Lenton as vice-president academic and provost for a five-year term ending June 30, 2019. The reappointment for the new term was approved by the executive committee of the Board of Governors, and will take effect July 1, 2014. This reappointment decision was made after careful consideration of feedback provided in an expanded consultation process.

In her role as vice-president academic and provost, Dr. Lenton has been highly effective. She has demonstrated strong leadership, significant energy and organizational ability, and has made important progress in advancing our academic priorities. She has worked closely with Vice-President Brewer on both the new budget model for the University and the academic and administrative prioritization exercise that is being launched this fall. Dr. Lenton’s reappointment will ensure continuity in these and other important projects currently underway, including the significant work she is leading on the University’s strategic enrolment management framework.

Prior to her appointment as vice-president academic and provost, Dr. Lenton had been the inaugural vice-provost academic at York since 2009. Previously, Dr. Lenton was dean of the Atkinson Faculty of Liberal Arts & Professional Studies, where she oversaw substantial enrolment and program diversification, as well as expanded experiential education and community-based learning. A dedicated proponent of community engagement and innovative partnerships, Dr. Lenton played an instrumental role in the creation of the York University-TD Community Engagement Centre and in expanding York’s intra-institutional collaborations with other postsecondary education partners. As chair of the President’s Task Force on Community Engagement, Dr. Lenton facilitated discussions with a broad range of constituencies, which culminated in a final report that has ensured the centrality of engagement as a defining feature of the University’s planning.

Before joining York in 2002, Dr. Lenton was an associate dean and professor at McMaster University. A sociologist by training, she earned her PhD from the University of Toronto in 1989. Her areas of teaching and research expertise include research methods and data analysis, gender and familial violence. She has published peer-reviewed book chapters and articles in an array of academic journals.

Please join me in congratulating Rhonda on this reappointment, and in wishing her continued success.