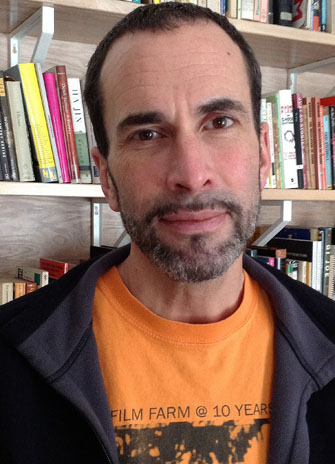 York University is extremely concerned about the safety and well-being of John Greyson, an associate professor at York University and director of York’s graduate program in film, and Tarek Loubani, an emergency room doctor from London, Ont., who have been detained in Cairo, Egypt.

Greyson, a valued member of the York community, teaches film and video theory, film production and editing, and is an award-winning filmmaker. He joined the full-time faculty in York’s Department of Film in 2005.

We are in contact with Canadian government officials about the detainment of the two men and to offer our support for their safe return. Our thoughts are also with their families and friends at this time.