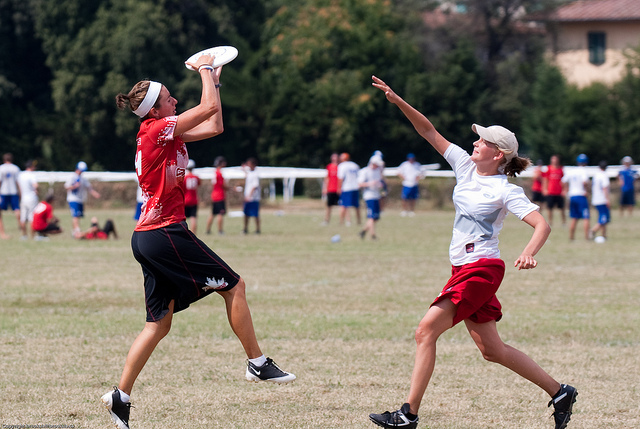 More than 800 ultimate players from around the world will descend on York University’s Keele campus this weekend to compete for the boasting rights of being the world’s top flying disc champion.

The competition will take place on the south side of Steeles Avenue, west of the University’s stadium.