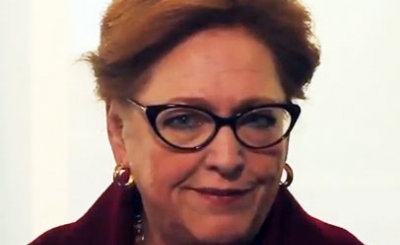 Osgoode Hall Law School Professor and Dean Emeritus (1993-1998) Marilyn Pilkington has been awarded the 2013 Women’s Law Association of Ontario (WLAO) President’s Award in recognition of her outstanding service within the profession and leadership role in advancing the position of women and women lawyers in Ontario.

Pilkington and Toronto family law lawyer Judith Huddart, who will also receive a President’s Award, will be honoured at the WLAO’s Annual Awards Dinner on Wednesday, June 19.

In addition, the WLAO will present the 2013 Aird & Berlis LLP/WLAO Equality Award (formerly the Advocacy Award) and the 2013 McCarthy Tétrault LLP/WLAO Community Contribution Award at the dinner, which will be held at the Rosewater Room in Toronto.