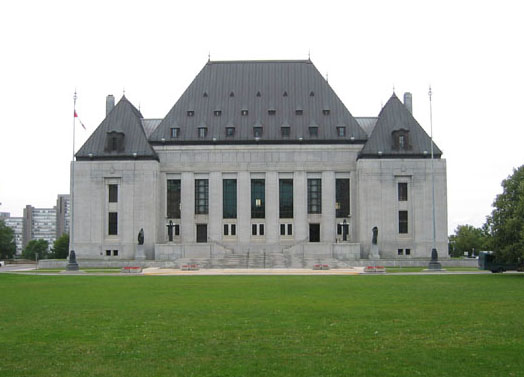 Now in its 16th successful year, the conference will run from 9am to 5pm at Osgoode Professional Development Centre, 1 Dundas St. W., 26th floor.

The opening address at 9:15am by Osgoode Professor Jamie Cameron will provide a review of the Supreme Court of Canada’s constitutional law decisions in 2012, highlighting key cases, patterns and trends, as well as identifying cases to watch for in the year to come.

Panel discussions to follow include: dissenting themes in the court – the significant splits and the strategic possibilities they raise; the rise of proportionality in Canadian constitutional law and its centrality in constitutional adjudication today; how the court has endeavoured to confront and regulate difference in cases such as N.S. and Ipeelee; Section seven’s role in the ongoing evolution of the Charter of Rights and Freedom’s doctrine; the reach and impact of human rights legislation in Moore v. British Columbia and Whatcott v. Saskatchewan Human Rights Tribunal; and Maybin, Roy, Tse, and Nedelcu: the court’s current thinking on substantive criminal law, criminal procedure and evidence.

Ontario Court of Appeal Justice Robert Sharpe will be the keynote speaker at the conference, which is chaired by Osgoode Professors Benjamin Berger, Jamie Cameron and Sonia Lawrence, and sponsored by LexisNexis.